We continue our journey towards the localities of the south of Bari.
Just 30 minutes we find the beautiful Polignano a Mare. An enchanting city, with its jagged coasts and its limpid sea, so clear that it seems to be a painting.
But what makes this country special is also something else: the ancient village, with its narrow streets, the white houses leaning on each other, the arches embellished with flowers and garlands and the true setting of the city, the Marchesale Arch, the only entry to the country.
Close to the historical center, we find the Lama Monachile beach, made up of white pebbles and overhanging rocks that give a particular and suggestive scenery with its clear sea and green water.
Impossible not to allow yourself a little relaxation on the beach less known by tourists but populated by locals: Cala Paura, stormed by Polignano who, every Sunday morning, are granted a lunch overlooking the sea: roasted octopus, parmigiana, spaghetti with the clams, a typical southern lunch.
In this city there are the scents, the landscapes, the statue of Domenico Modugno in bronze dedicated to his famous song "In the blue painted blue", the alleys, the beaches and the blue sea, of which you could hardly find better!

Just 20 minutes from Polignano, precisely in Castellana Grotte, in the heart of the centuries-old olive trees typical of the whole territory of Puglia, there is a breathtaking sight, not to be missed, for adults and children: The Karst caves. A real underground world that extends for over a mile and a half between caves and corridors with mythological names up to the white cave, so called for its shine. An amazing scenario, among canyons, chasms, fossils, stalactites and stalagmites excite the imagination of everyone, young and old!
It is possible to visit them from Monday to Sunday at a cost of 10 € for the visit with the partial itinerary and 15 € for the visit with the complete itinerary.

Castellana Grotte arrive in the famous city of funnel-shaped houses: the Trulli of Alberobello. The city of Alberobello stands on two hills, to the east we find the recent area of the village while to the west a cluster of characteristic trulli divided into two districts.
In the first, Aia Piccola, there are trulli, for the most part, for residential use. In the second, in the Monti district, there are artisan shops and souvenir shops. Here is the Church of St. Anthony, built in the shape of a trullo, and the famous Siamese trulli, characterized by the shape of the two cones joined on the top. In Alberobello we also find the Trullo Sovrano, the only two-story trullo in the world, built in the mid-eighteenth century, which is the highest example of architecture and ingenuity in the ancient art of trullari.
Between the Aia Piccola and Piazza del Popolo, there is the largest group of trulli communicating with each other. There are more than 15 trulli dating back to the eighteenth century and inside are hosted, from time to time, exhibitions on the marvelous architectural traditions of Alberobello.
Good tour to everyone! 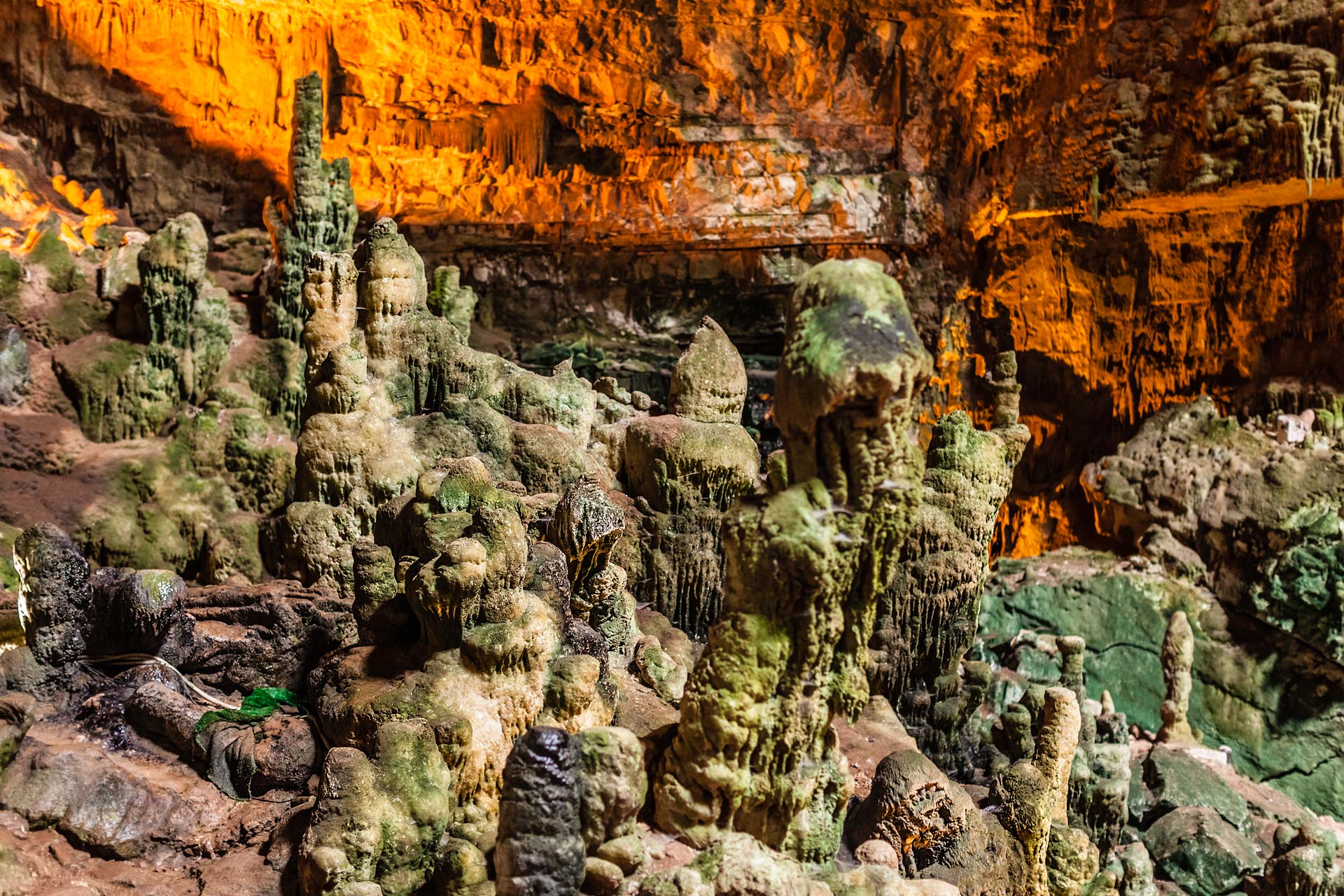 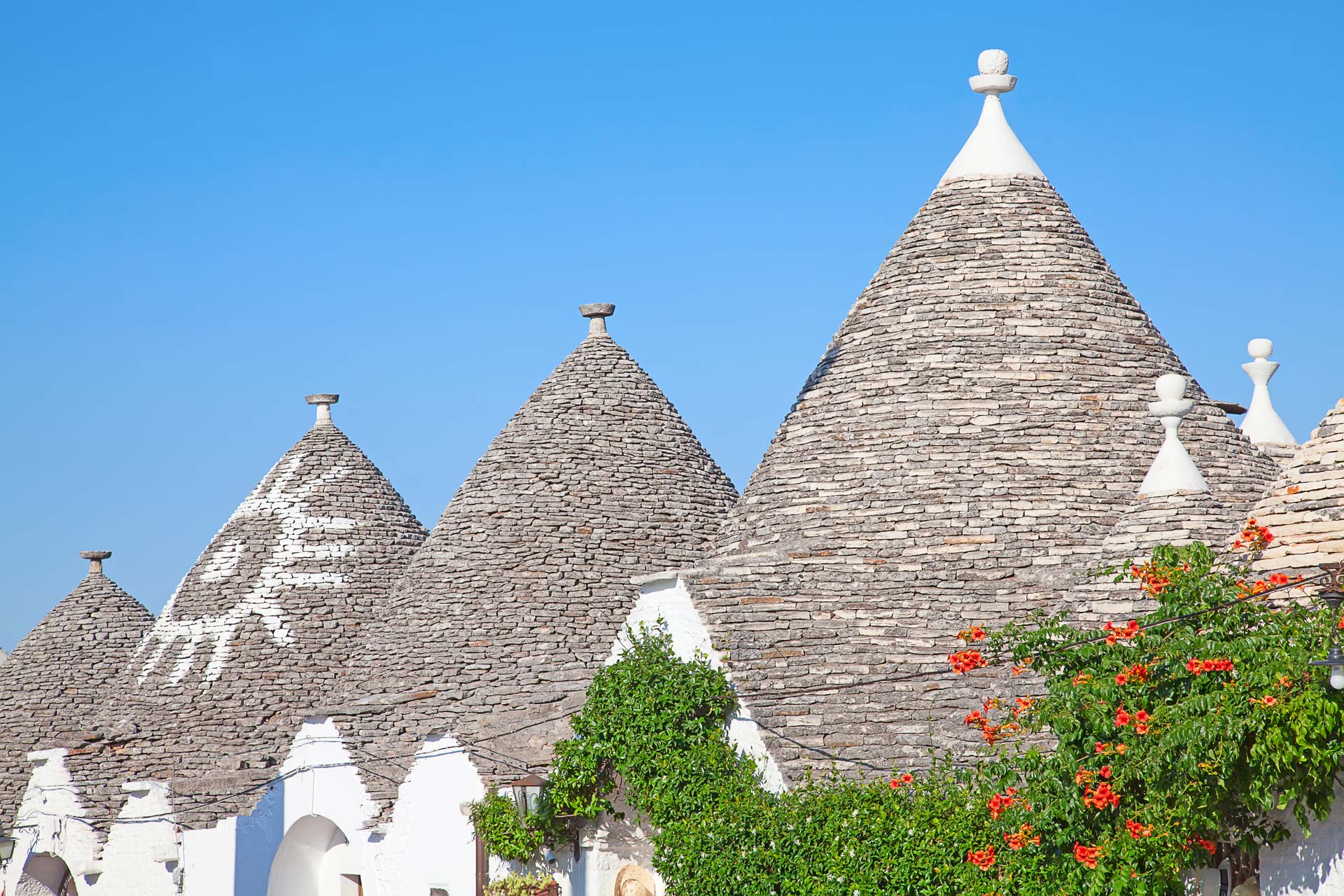 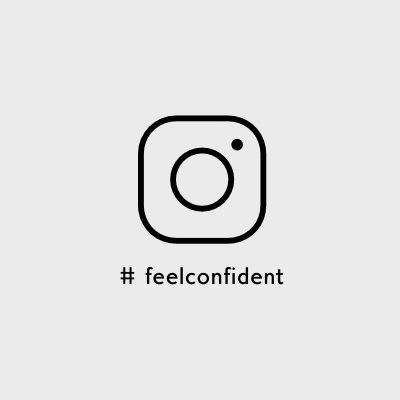 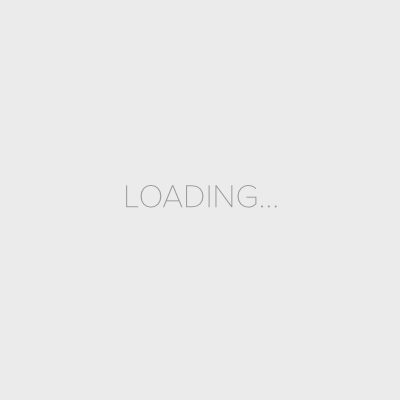 
Join our community to receive our exclusive offers and news from the Ho Hotels Collection world.